I am ranked as a leading commercial mediator in both the Legal 500 and Chambers.

According to the Legal 500 ’Andrew deals with mediations excellently; he has an excellent style, asks the right questions, and puts a good amount of work into the pre-mediation period, which very much helps on the day’.

‘Andrew is an unsung hero of our industry. We were facing an impasse which was capable of costing the film industry many millions. Through Andrew’s skills as a mediator we were able to turn the situation around and achieve a mutually desirable outcome that had seemed virtually impossible only a few months before. By reaching out to both sides he was able to create an atmosphere of trust, calm the heated discourse and achieve a level of mutual understanding that created a willingness to collaborate. As a result of his skill we were able to achieve in a matter of months what had eluded us in years of stalemate’. Iain Smith

When a dispute needs resolving, you want a mediator who understands the legal and commercial issues, gets to the heart of the dispute and gets it settled. You need someone who has the ability and experience to change the dynamics and get it resolved there and then, minimising the cost and impact of an otherwise potentially lengthy and risky legal process.

I have spent my career working in industry, successfully managing negotiations and closing deals – both as a top ranked in-house counsel, including at Channel 4 and FilmFour, and as a partner at law firm Mishcon de Reya. I am a deal maker. I have resolved disputes from both sides of the table, for companies big and small. I have also litigated and mediated as a client. I know what the process feels like and how to drive a deal safely through to settlement.

Partners in a media business were at loggerheads and about to sue each other. By mediating instead, I helped them avert a bust-up, resolve their differences and turn the business around. For them, what cracked it was being able to have some very frank conversations safely and privately with someone who understood them and their business. 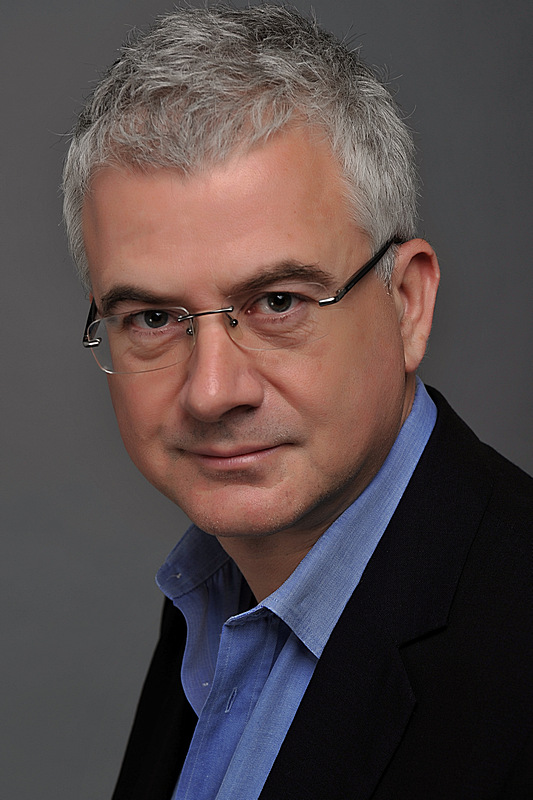 Andrew has a knack for engaging with people and is adept at handling fractious disputes and difficult personalities and steering people past conflict without getting ruffled.

Getting a dispute settled entails understanding people and the dynamics between them. These can change during the day, especially when feelings run high or deal parameters shift. It pays to have someone whose emotions aren’t in play to defuse the situation and keep everyone focused on settling. It takes intuition but also tenacity and resourcefulness.